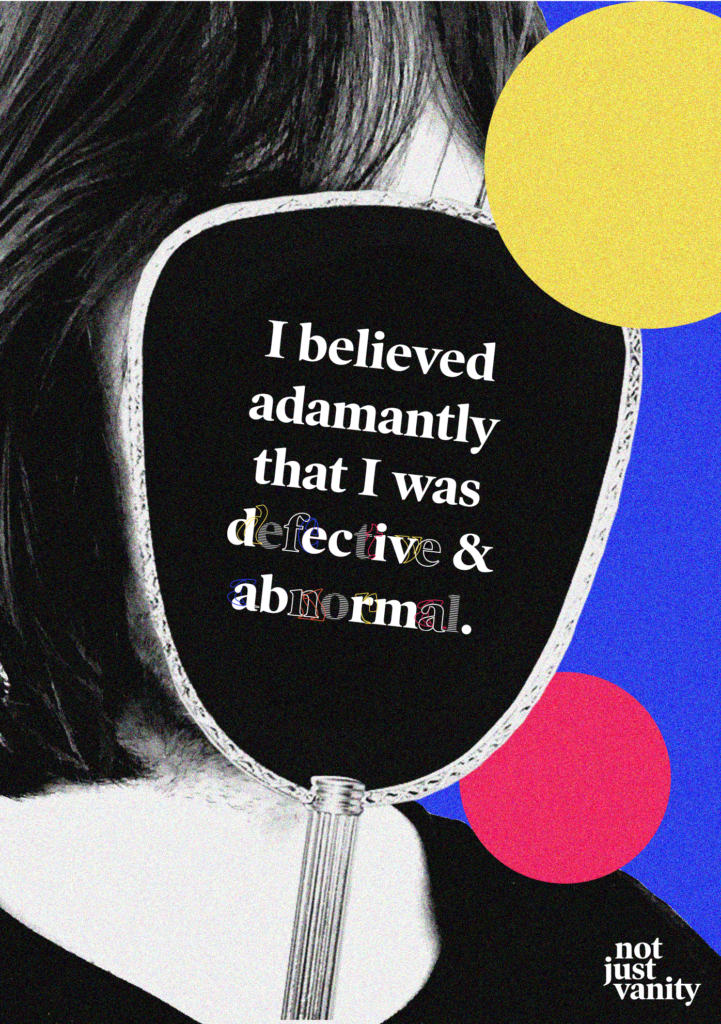 I have joined in the final year of Graphic Communication at CSAD to gain the full BA. I’m an FdA Graphic Design graduate from Plymouth University, graduating with a First in 2019. I love creating tactile work that starts out by hand, with many of my projects having an illustrative and hand-rendered approach. CSAD has really given me a chance to further explore my passion which is creating graphic design for a social or political cause, my favourite projects focusing on aspects of feminism. Ideally after graduating, I would love to go into social advertising.

Not Just Vanity is my self initiated, final major project. Body Dysmorphic Disorder is an anxiety disorder, on the OCD spectrum, that is related to body image. People with BDD experience obsessive worries about one or more perceived flaw in their physical appearance.

BDD can immensely impact a person’s ability to function day to day. Yet, it is still a taboo mental health condition and a very difficult diagnosis to gain. Many people with BDD may be told they are vain, or that they worry too much about their appearance. However, it is extremely real for the person with BDD, it is ‘Not Just Vanity’ and should be taken seriously as a real and debilitating mental health condition. 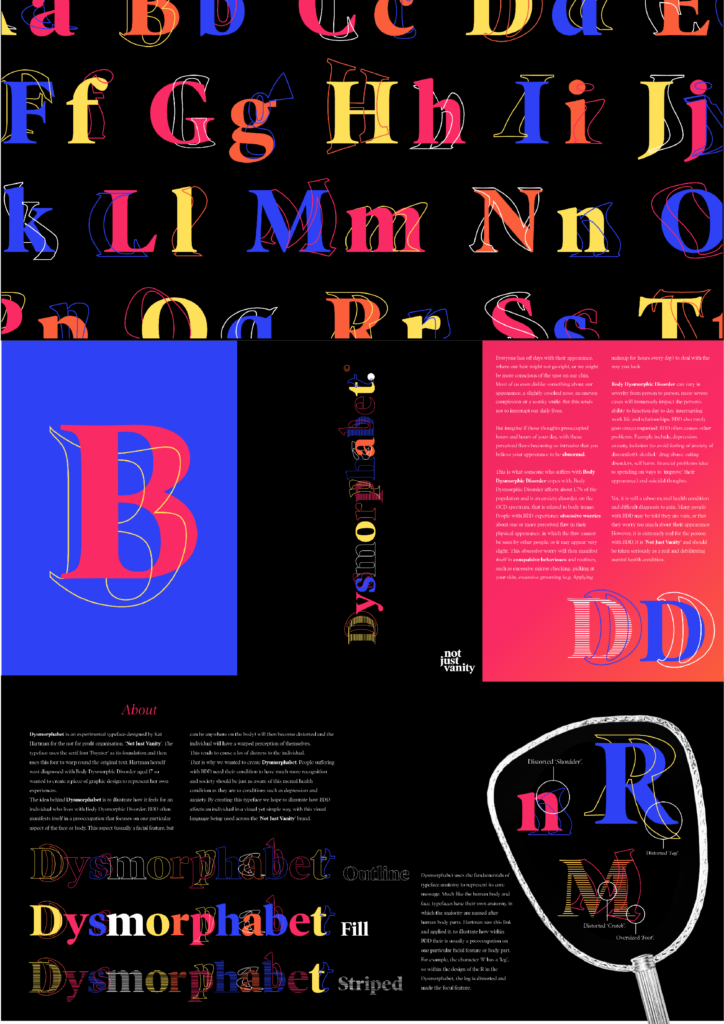 I have created experimental typeface, that I have entitled ‘Dysmorphabet’. I have created this by focusing on type anatomy, as BDD is usually a preoccupation with one specific body part and many parts of type anatomy relate to body parts. This typeface illustrates the warped view someone with BDD has of themselves. I’ve created a type specimen and other visual material to raise awareness of this ‘unknown’ condition. 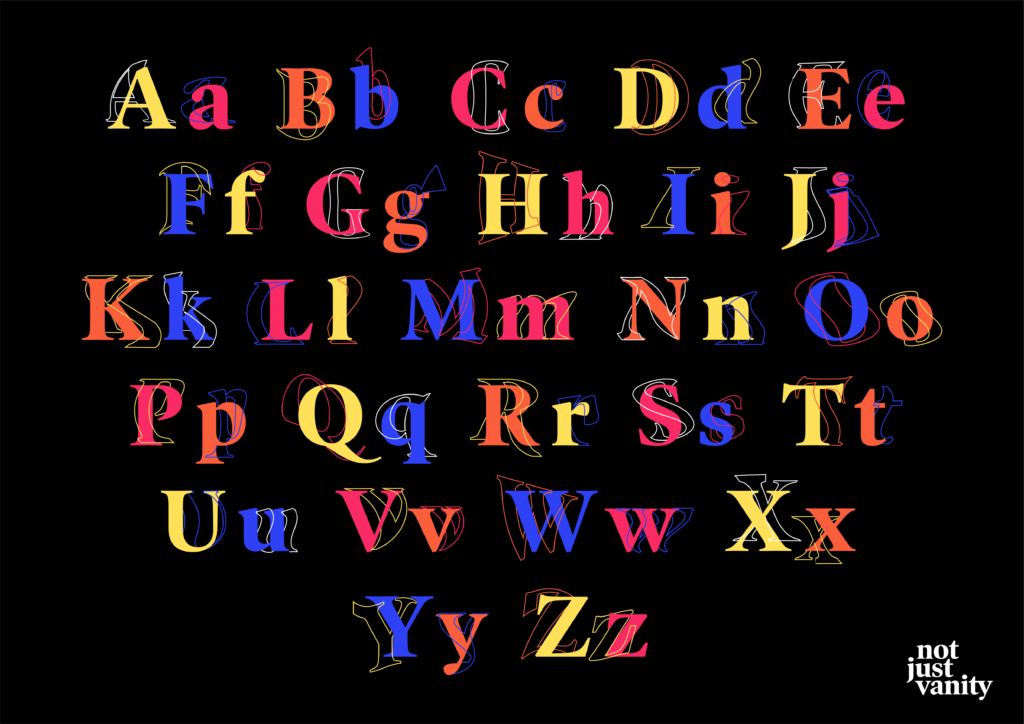 I have created the typeface by
focusing on type anatomy, as BDD is
usually a preoccupation with one
specific body part and many parts of
type anatomy relate to body parts. 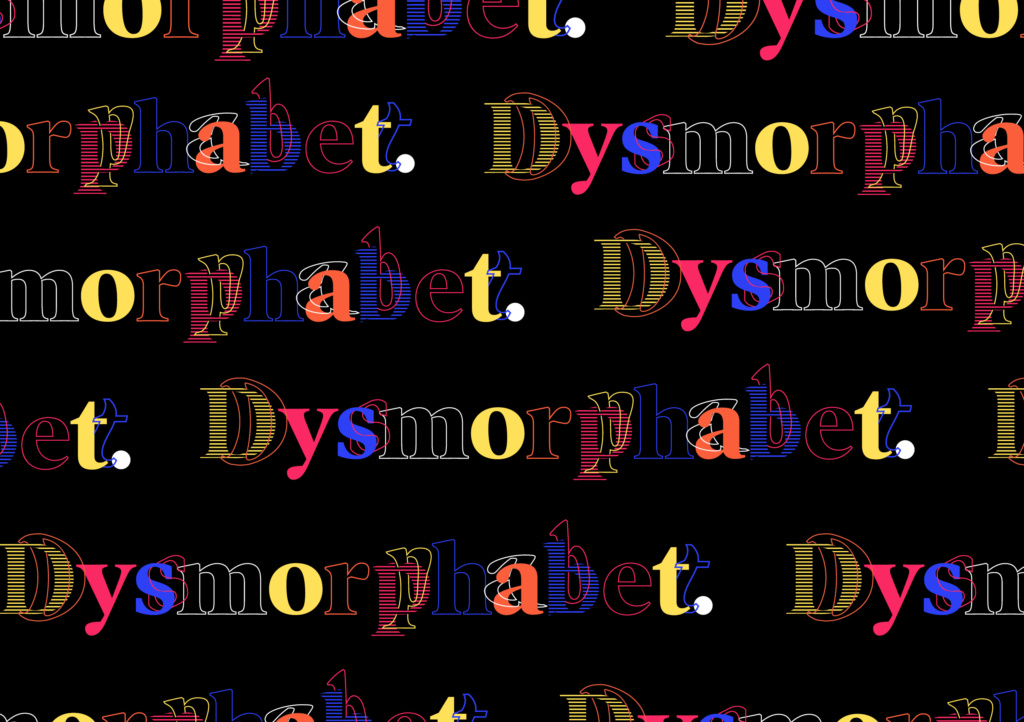 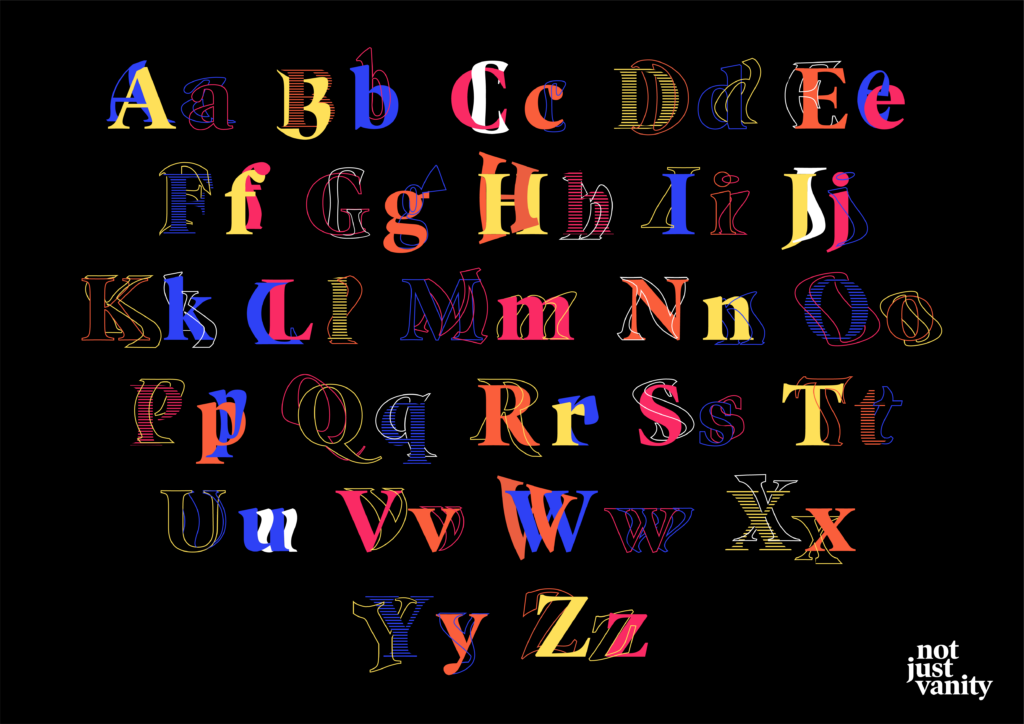 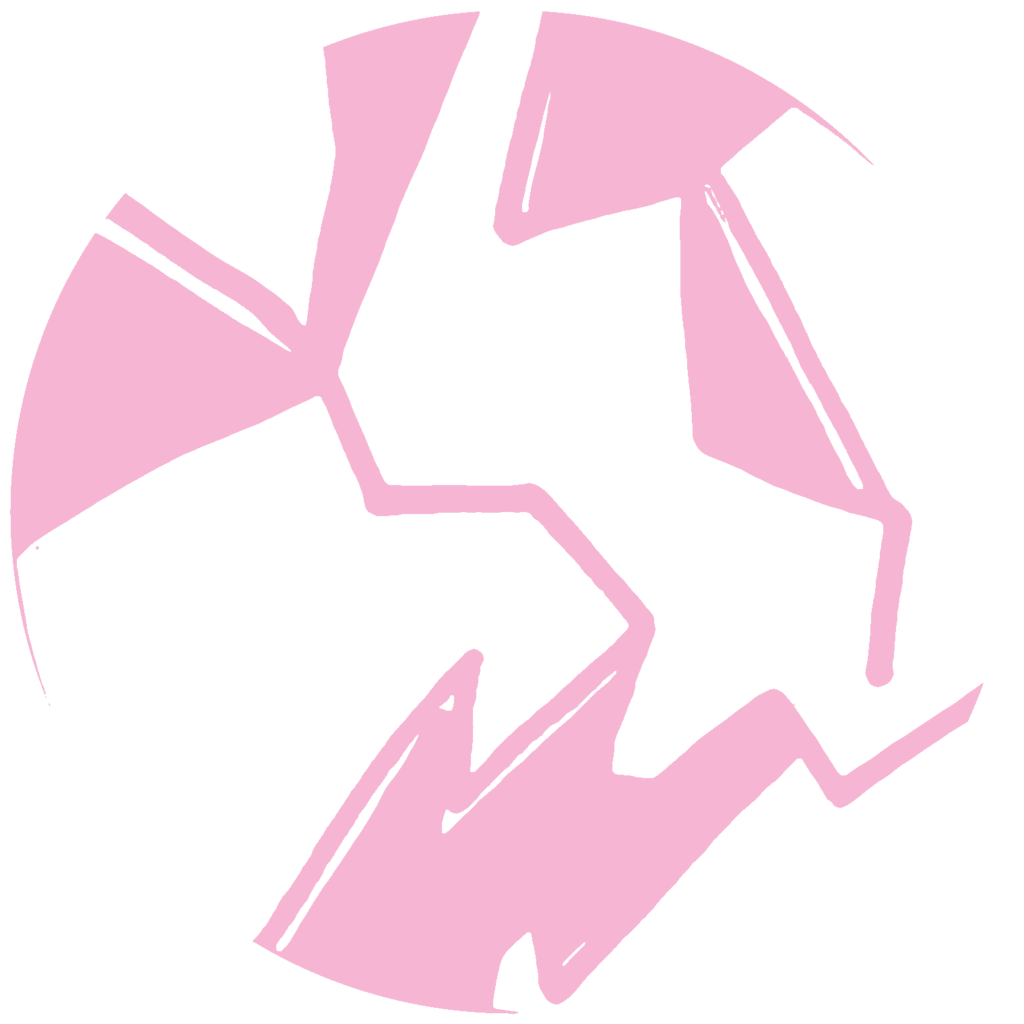 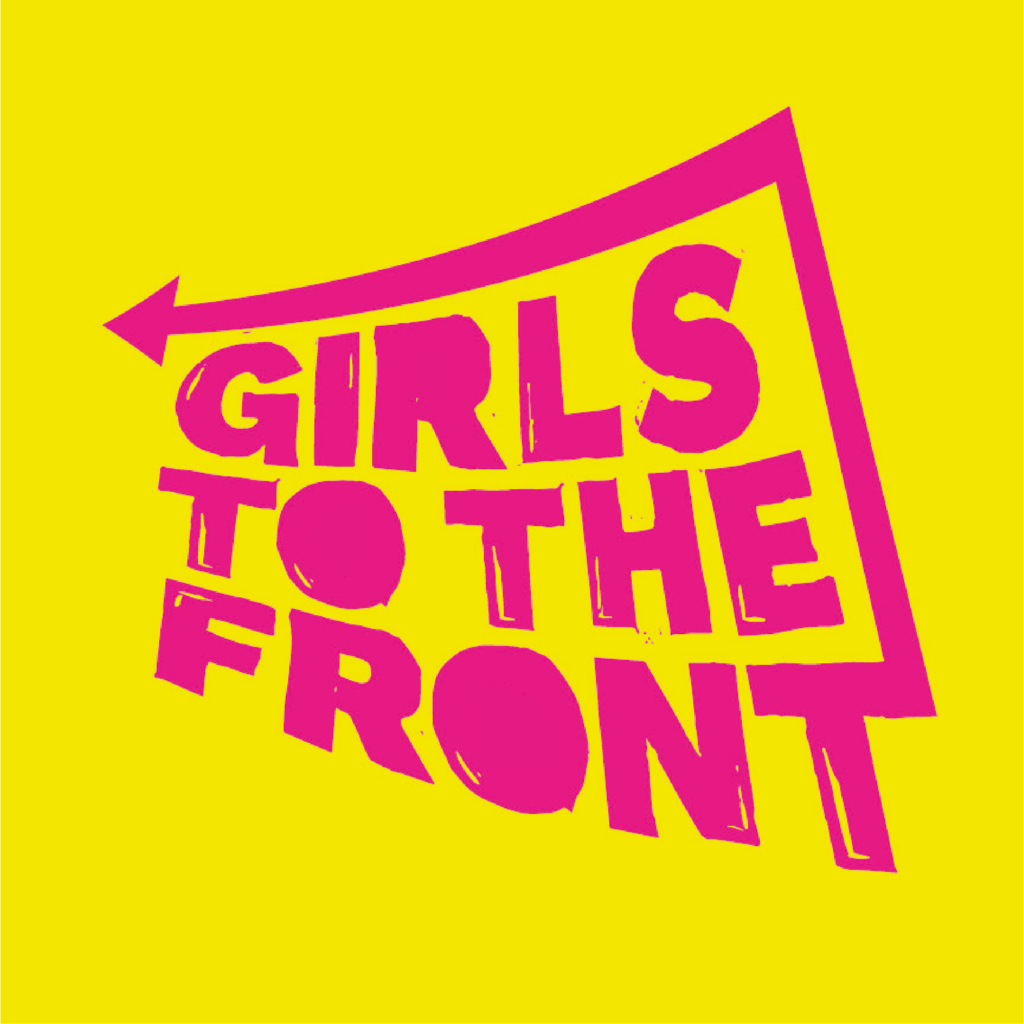 Girls To The Front is a self initiated
campaign raising awareness of sexual
harassment and sexual assault in live
music environments. 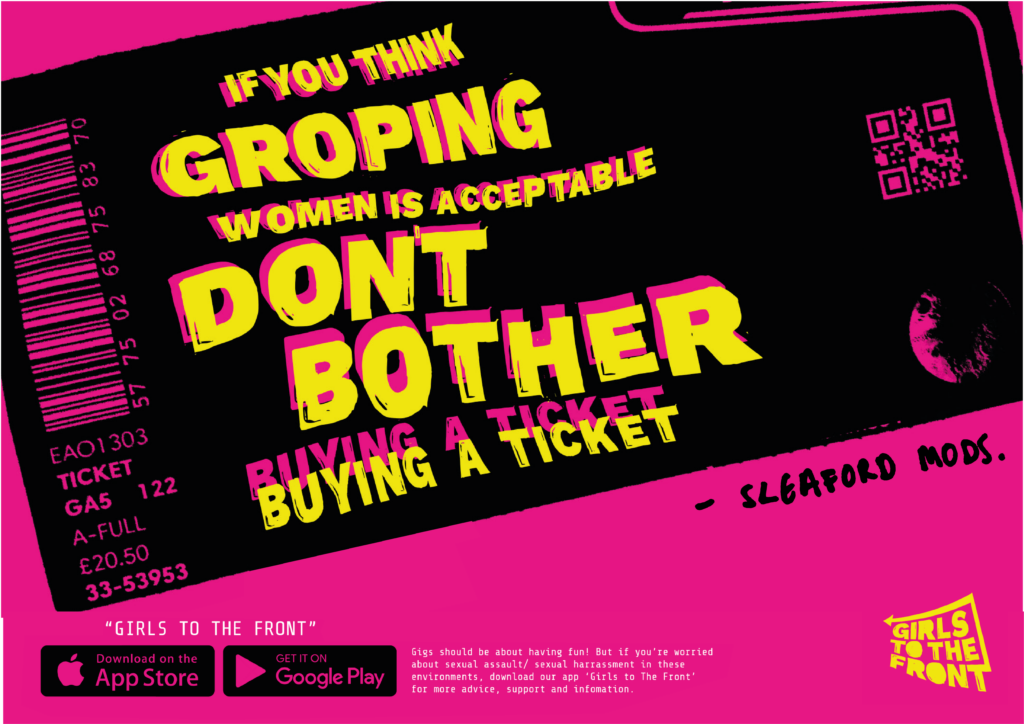 Girls to the Front

‘Girls To The Front’ is a self initiated campaign raising awareness of sexual harassment and sexual assault in live music environments. It is inspired by the musical genre, Riot Grrrl, a 90s feminist punk movement, combining feminist consciousness with punk style and politics. It is often associated with third-wave feminism and addresses issues such as rape, domestic abuse, sexuality, patriarchy, classism, anarchism and female empowerment.

I chose this cause and combined it with Riot Grrrl as I thought that the cause was a current politicized and social issue, and by combining it with Riot Grrrl, it plays to some of their beliefs but in a more specific way. It created scope for me to develop and play on their DIY design style, whilst also creating my own campaign. 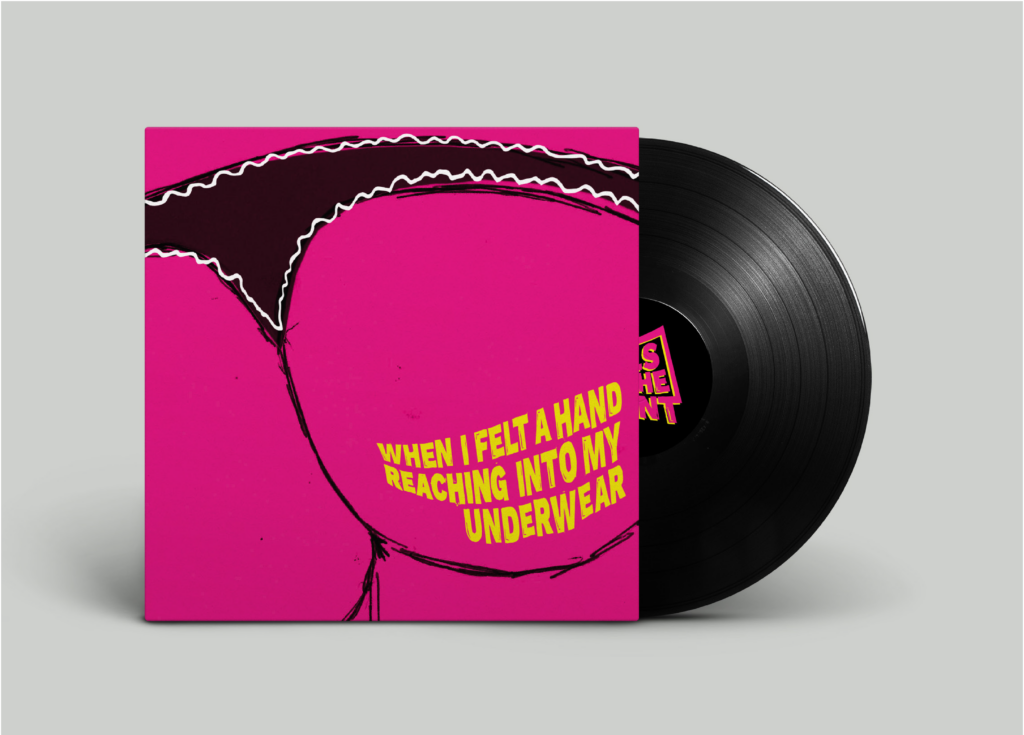 I’ve used typography to raise awareness of the issue. Over 250,000 women are sexually assaulted at festivals every year, so is an issue that definitely needs more publicity. The campaign aims to help victims and survivors of this abuse and a space they can go to in times of need. I created the typeface ‘Girls To The Lino’ out of lino cuts and all the illustrations and photography work are my own.